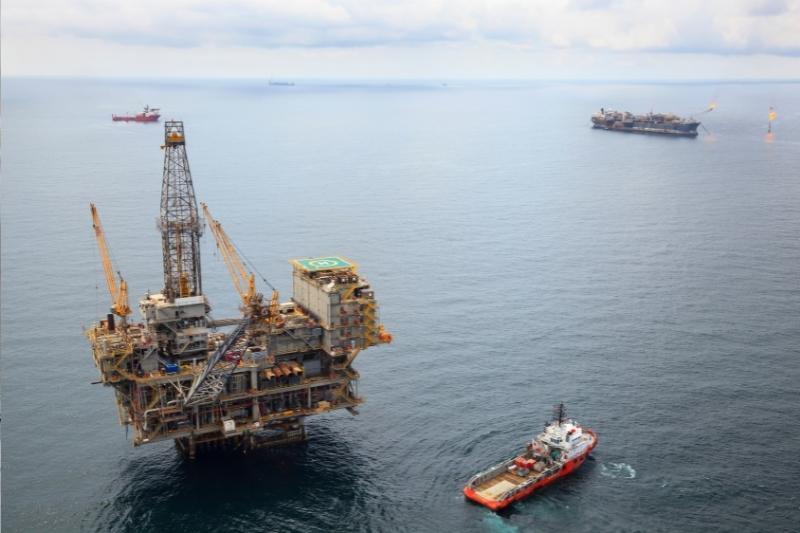 you've come to the right firm

At Daspit Law Firm, we know firsthand that oil drilling is a dangerous occupation. Workers in this industry face the risk of possible explosions and deadly spills whenever they use high powered machinery to drill through the earth's foundation and extract the valuable natural resources contained deep within the ground. Below, we discuss some the majors offshore drilling accidents that have occurred throughout the 20th and 21st centuries.

In January 1969, there was an oil spill five miles off the coast of Santa Barbara, CA. The spill was caused by Union Oil when a well blew out and cracked the sea floor in 5 places. The explosion released 1,000 gallons of oil an hour. Another blowout occurred in a different well in February 1969. Due to these incidents, the California coastline was devastated by 3 million gallons of crude oil. This spill was the catalyst for the National Environmental Policy Act, which is responsible for the creation of environmental impact reports on major drilling projects.

One of the deadliest oil rig accidents in history was caused by a fatigue crack from a bad weld job on a “floating hotel” for off-duty oil rig operators. On March 27, 1980, six anchor cables snapped after the oil platform was hit by 40-foot waves, causing it to capsize. Of the 212 men aboard, 123 were killed. Although there were seven 50-man lifeboats and twenty 20-man rafts, only 1 lifeboat and 2 rafts were successfully released from the lowering cables. The Alexander L. Kielland Disaster led to better requirements for lifeboat hooks and new command structures to make abandoning sinking vessels more orderly.

The Deepwater Horizon was an oil rig owned by Transocean that drilled for BP. The rig exploded and caught fire on April 20, 2010, off the coast of Louisiana. BP engineers reported seeing  warning signs hours before the blowout that suggested it was going to explode. The oil rig fire burned for more than a day before the Deepwater Horizon finally sank. Of the 126 people onboard, 11 were killed and 17 were transported to trauma centers.

Our Houston Oil Accident Injury Attorneys Can Assist You Today

Houston is the Energy Capital of the World, with more than 5,000 energy firms conducting business across the Greater Houston region. At The Daspit Law Firm, our esteemed attorneys are well acquainted with the subject of oil field accidents. If you have been injured or lost a family member in an offshore drilling or oil field accident, then please reach out to our compassionate legal professionals so we can leverage our extensive resources and legal insight to help you pursue fair compensation.

We Take Your Fight As Far As It Needs To Go

All too often, accident victims are steamrolled by insurance companies determined to minimize or deny their claims. Don't let this happen to you. Hire us to fight for the compensation you deserve. 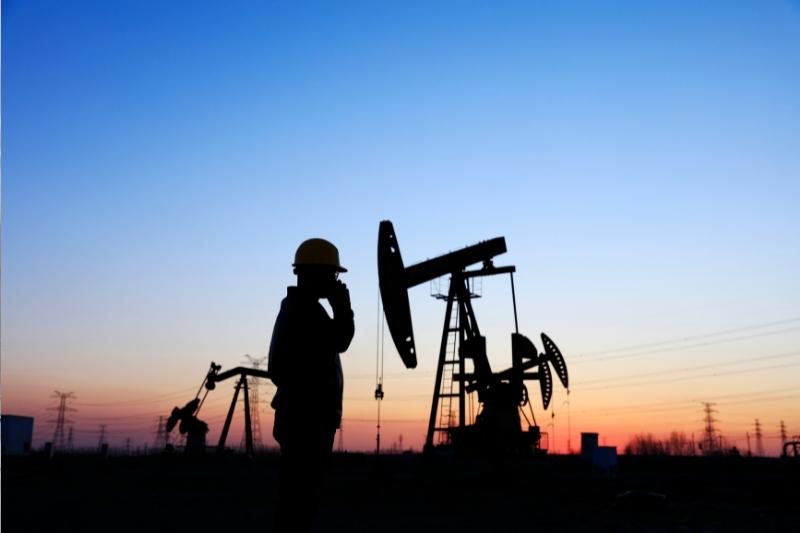 What Are Punitive Damages? 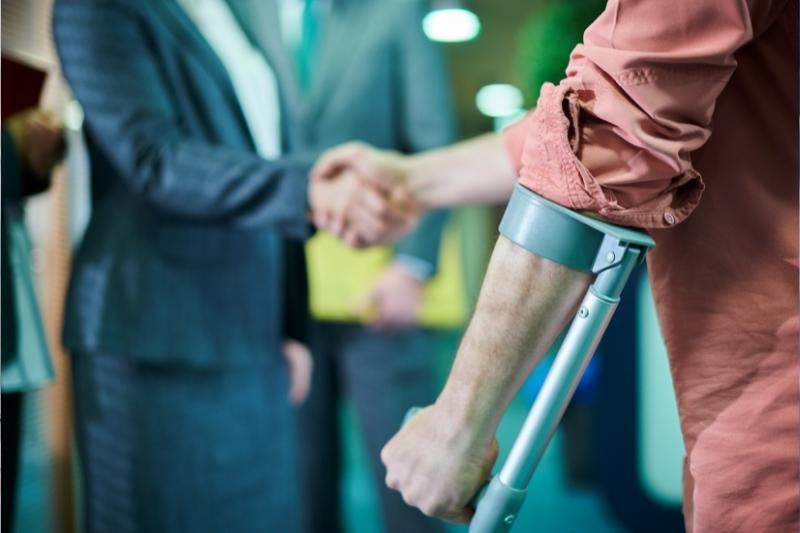 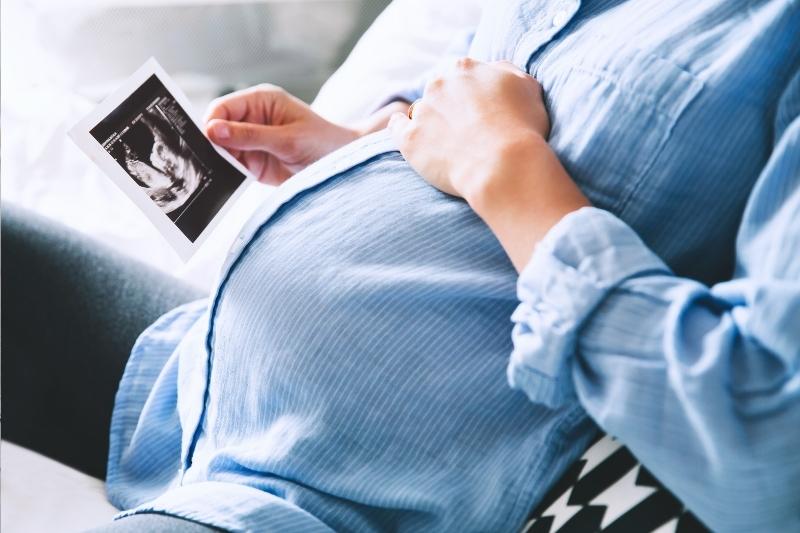 How Often Does Road Rage Cause Accidents in Texas? 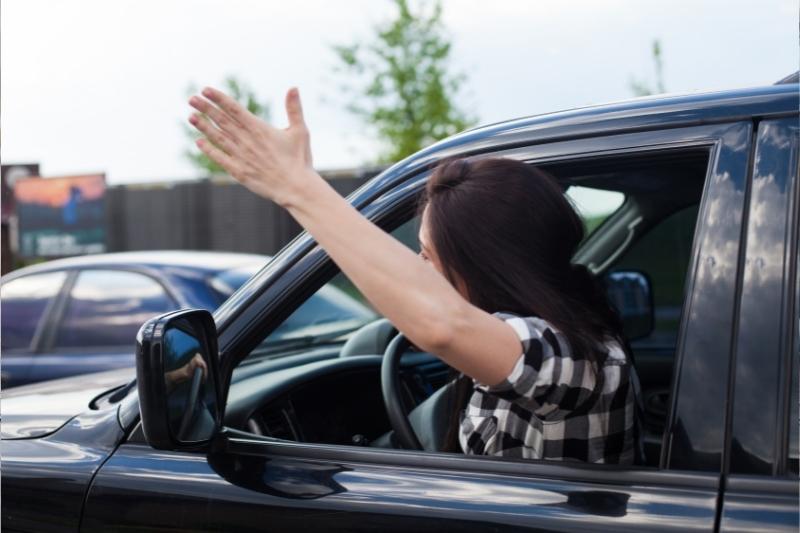 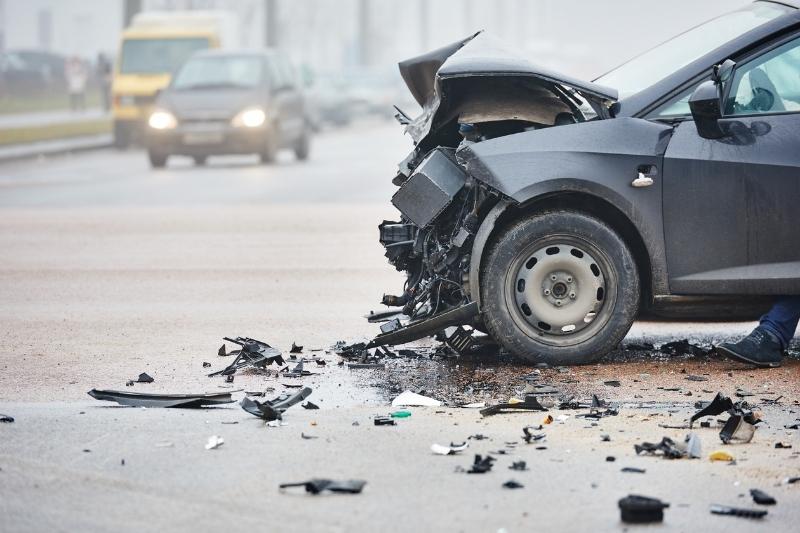 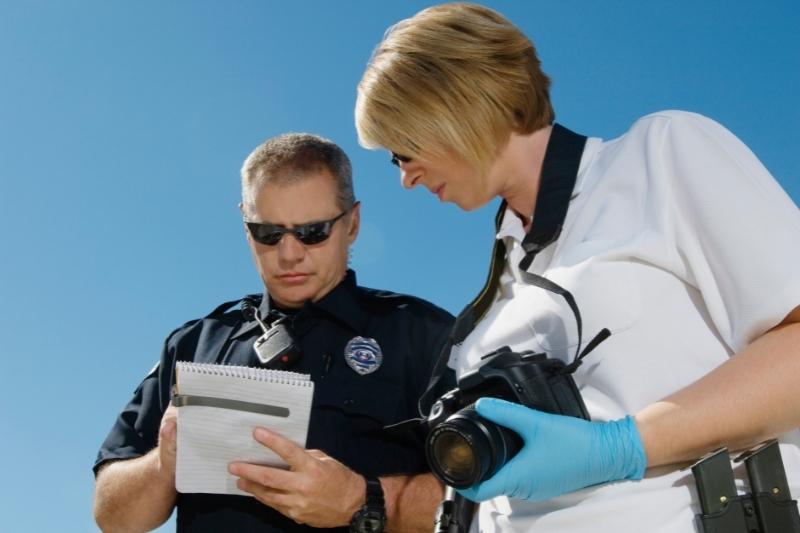 The information on this website is for general information purposes only. Nothing on this site should be taken as legal advice for any individual case or situation. This information is not intended to create, and receipt or viewing does not constitute, an attorney-client relationship.© 2022 All Rights Reserved.
Privacy PolicyAccessibilityLegal Disclaimer